We work closely with our clients to help them make the most appropriate insurance and risk management choices.

Our team of experienced insurance advisors are ready to help. Contact us to discuss your needs.

Our company values are family values. Honesty, loyalty, respect and mutual support. Our goal is to understand and fulfill the needs of our clients, employees and underwriters and, at the same time, provide the highest quality professional services and products.

Since 1957 Sullivan Group has dedicated itself to serving the needs of our clients. We are proud to be independently owned and are committed to the values we were founded upon. Honesty, Loyalty, and Mutual Respect

The Sullivan Insurance Group is an independent, regional full-service insurance and risk management firm with offices in Worcester and Needham, MA. The firm originated in 1957 as the William F. Sullivan Insurance Agency, founded by William F. Sullivan. Relationship driven, the firm employs 50 people and provides property/casualty insurance, employee benefits and life insurance for businesses and individuals located throughout the country. The agency represents in excess of fifteen insurance carriers directly and has brokerage agreements with several others.

The carriers would develop, train and often finance individuals to enter the independent agency system so as to assure continuity and perpetuation of their distribution channels.

Insurance carriers accomplished this by allowing entrepreneurial agents to start their own businesses by providing office space, clerical assistance and management expertise to the agent in addition to the products and services to sell. This arrangement - known as “house agency” was very effective in developing many agencies that currently exist today. When the agent’s business generated sufficient revenue to survive on its own, the firm would move into the community, hire staff and build the business. Sullivan Group’s predecessor agencies were founded on this concept.

The house agency system gave rise to many independent insurance agencies and, as such, created many job opportunities within the industry.

There was inefficiency to the extent that every agency had to staff for claims, client service, accounting and clerical. In 1968 William R. Carrick, a graduate of Yale and the Wharton School of Management William F. Sullivan and Robert F. Green (a Clark alumnus and Wharton School graduate) designed the cluster service company concept upon which Sullivan Insurance Group was built. Sullivan, Carrick and Green’s vision was one of creating operating efficiencies by forming a service company that would offer operational efficiencies to several agencies - thereby eliminating the duplication of staffing and non-insurance related functions.

In addition, the individual agency contracts with insurance carriers were consolidated through Worcester County Insurance Agencies to allow greater volume and improved service programs with the insurance carriers.

Under the service company concept WCIA flourished. During the soft insurance market cycle of the 1970’s the firm grew and controlled expenses.

The next challenge was achieving internal growth and creating a perpetuation plan for the agency principals.

During the 1980’s the independent agency system lost the support of the insurance companies relative to the recruitment and training of its producers (individuals who generate business for the firm and provide risk management service for their clients).

In addition, if a firm was lucky enough to hire a quality producer, retaining his/her services was difficult. Ultimately entrepreneurial producers would search out their own opportunity to create an equity position or buy an existing firm. As such, many firms lacked the capital resources to recruit, hire and train quality professionals that could develop and service business.

Under the “satellite producer” arrangement (a concept created by The Travelers Insurance Co. and embraced by Mr. Sullivan), insurance producers would be recruited and given ownership in their business from day one. These individuals thus had the opportunity to create equity by building their businesses. WCIA extended the service center concept to recruit, train and develop multiple producers. This proved successful in attracting it’s current principals.

In 1991, Green Isenberg Small Insurance Agency and The Carrick Agency were acquired and combined with the William F. Sullivan Agency to form the Sullivan Insurance Group.

Today, Sullivan Group employs about 50 people in offices in Worcester and Needham. Our production staff consists of 19 partners. Our affiliate company Sullivan Benefits, who provides employee benefits services to midsize companies, employs an additional 10 people in their Marlborough, MA office.

Our team of experienced insurance advisors are ready to help. Contact us to discuss your needs. 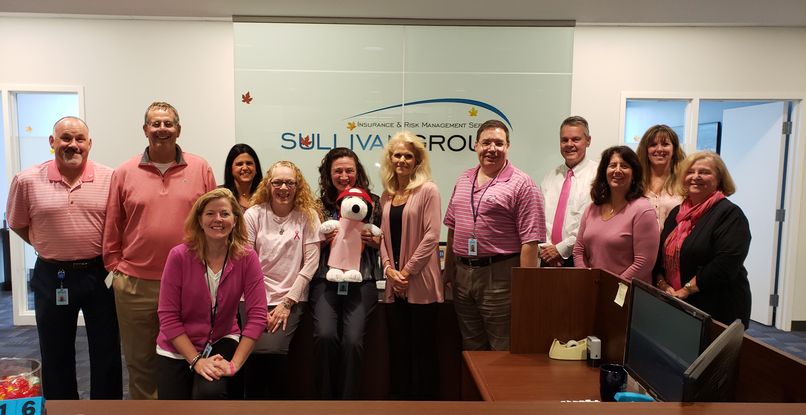 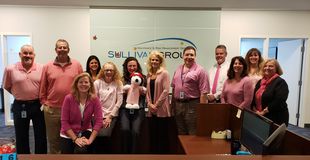 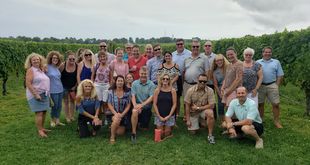 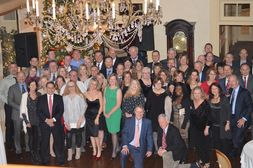 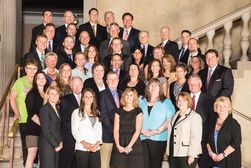 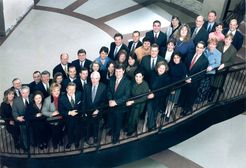 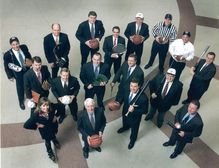 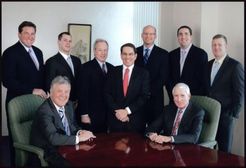 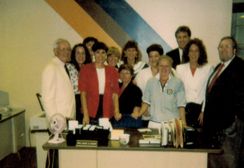